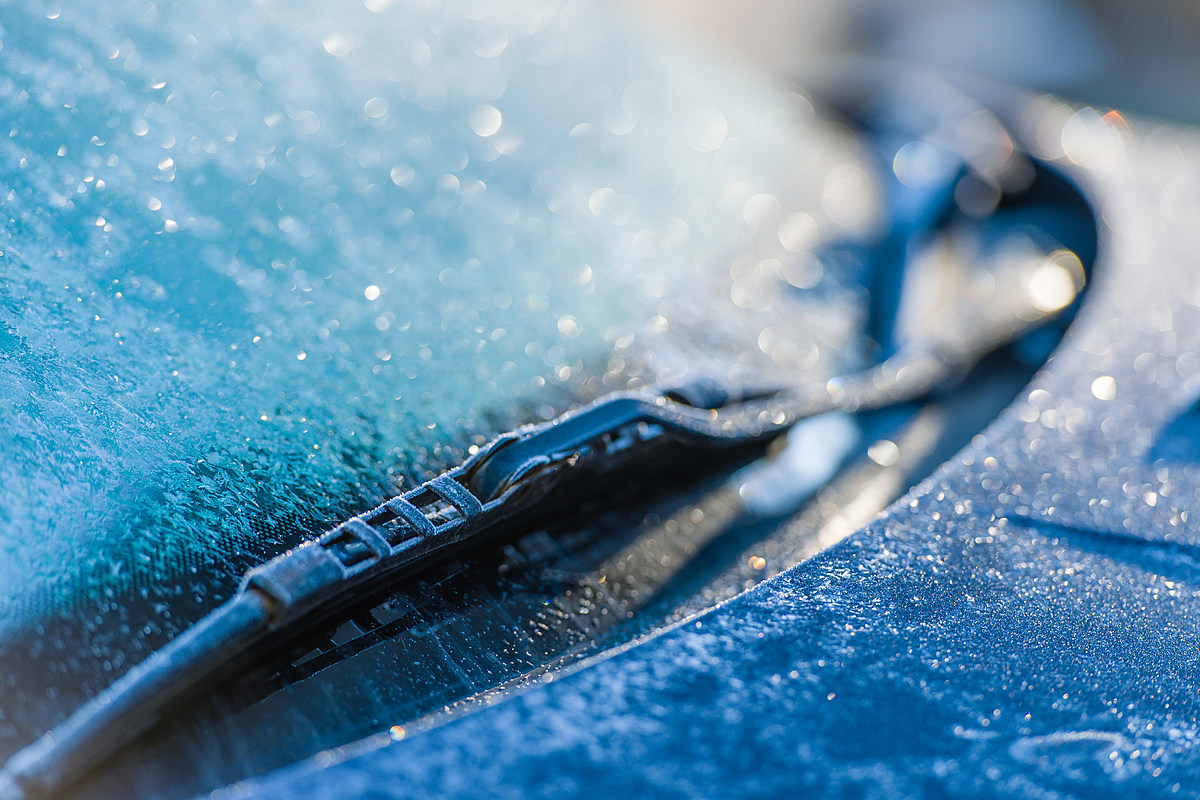 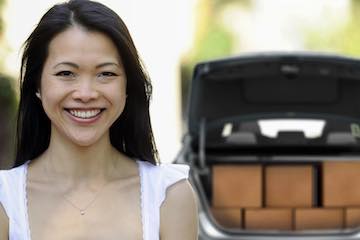 The Moon administration is actively responding to demands from Lee Jae-myung, the presidential candidate for the ruling Democratic Party of Korea, while pushing politicians to curry favor with voters.

On the surface, the administration says it makes policies to meet the needs of the people, but in reality it supports the candidate by reflecting his views and commitments in his policy in meetings with the party.

It is questionable whether the government is violating its legal obligation to remain politically neutral after the elections.

The party and government are seeking to freeze state-assessed property values, which are used to calculate property taxes, for a year.

They agreed to view the freeze positively at their meeting, held just two days after Lee called on Saturday for a tax system overhaul, saying the tax burden had become too heavy due to soaring taxes. house prices.

Because the assessed values ​​that will be unveiled in March for the 2022 tax system will certainly be much higher than this year, the party appears to be pushing the freeze to block a negative electoral effect of an impending tax bomb.

The party and government are reportedly reviewing the comprehensive property tax ordinance orders imposed heavily on owners of multiple homes, after Lee noted that the related tax system needs to be adjusted. They cited an example in which a person was charged with a hefty overall property tax this year as the owner of several houses because they bought a mud hut in the countryside and the primitive structure was seen as his second home.

They are also considering suspending payment of next year’s comprehensive property tax for homes owned by seniors without a second home.

Earlier, Lee had called for a one-year suspension of the heavy capital gains tax realized by owners of multiple homes on the sale of their homes.

Until recently, he was committed to creating a new tax on everyone who owns land, and two years ago he argued that assessed values ​​should be increased to increase property taxes.

Then suddenly he changed his stance, calling for a freeze on holding taxes and a suspension of capital gains taxation. The Moon government and his party have branded the owners of multiple homes as the main culprit in soaring house prices.

Their sudden change appears to be a tactical retreat to gain votes by appeasing people furious at soaring house prices and the resulting tax bomb.

It looks like the party and the government are claiming to be helping taxpayers after dropping tax bombs.

If they see the tax bomb as a real problem, all they have to do is cut the taxes themselves by lowering tax rates or taxable values ​​- not freeze or suspend rates. Assessed values, if frozen next year, will increase sharply the following year, as they should reflect two years of increases. Taxpayers may feel a much stronger shock as a result, but this is not mentioned.

The Moon administration is focusing its policy on the presidential election on March 9 next year. It will freeze electricity and gas bills for the first three months of next year. He will intensively create half of taxable jobs for next year in January and pay 63% of tax expenditures in the first half of the year, though he expresses concern about inflation.

A range of pro-Lee policies work against Moon’s profession of remaining politically neutral in elections. Moon said in a meeting with staff on July 5 that Cheong Wa Dae and the government must maintain political neutrality now that election season has begun. In October, he decided not to hold three-way meetings between top Cheong Wa Dae, government and party officials until the presidential election. He said the high-level meeting could be misinterpreted as a channel to support the ruling party’s presidential candidate.

But with the election approaching, the government has rolled up its sleeves to help the ruling party’s candidate. People’s policies took precedence over voting policies.
(TO FINISH)